A Passage in Time: A Guide to Watch Movements

Learn the history behind each watch movement, and discover which movement is right for your next treasured timepiece. 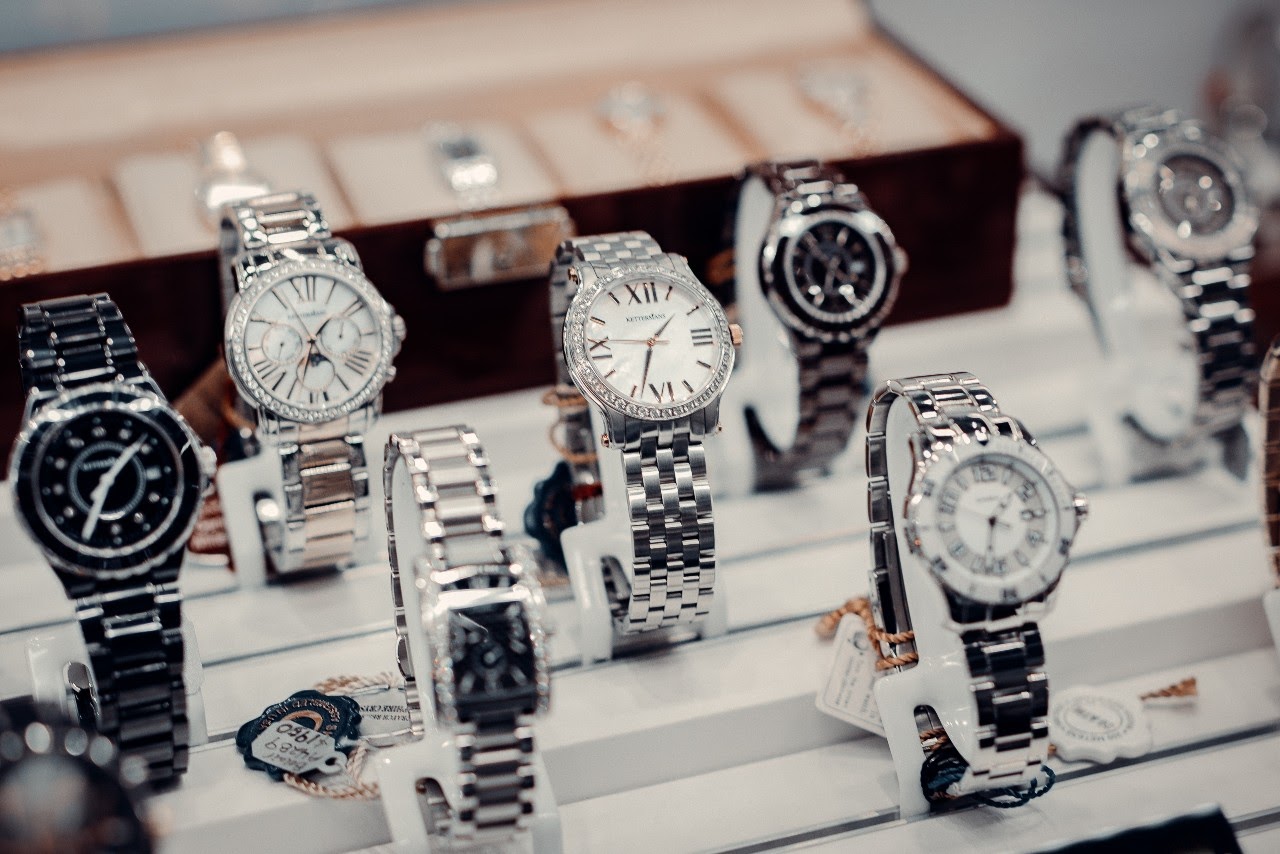 In the esoteric universe of horology, nothing is more enchanting than the intricate, burnished, and polished movements adorned with acute-shaped jewels, which—most aficionados would agree—constitutes as the soul of the timepiece.

In laymen's terms: A watch movement (or caliber) is the proverbial heart of the wristwatch. It behaves similar to a car engine, being that it is the central source of power for the hands and functions of a watch, including complications like an annual calendar, and dual time zone displays. Movements fall into one of two categories: automatic or mechanical.

A PASSAGE IN TIME: WHAT ARE THE DIFFERENCES BETWEEN MANUAL AND AUTOMATIC MOVEMENTS?

The differentiating characteristic between a manual and an automatic movement is that the latter's power source generates through the action of your moving wrist—employed by a rotor (a metal weight connected to the caliber), which is attached to the mainspring. A manual movement—commonly known as a hand-wound movement—has a revered history dating back to the 16th century, making it the oldest watch movement. Typically encased inside affluent and collectible watches, this traditional movement entails daily winding for the timepiece to function.

Birthed in Tokyo, Japan, in the 1960s, beating inside Seiko's Astron wristwatch, was the planet's first quartz movement. One year later, in 1970, at the renowned Basel Fair, the first Swiss quartz timepiece was introduced, which has gone to exist inside some of the Swiss watchmaking legends, such as Patek Philippe. 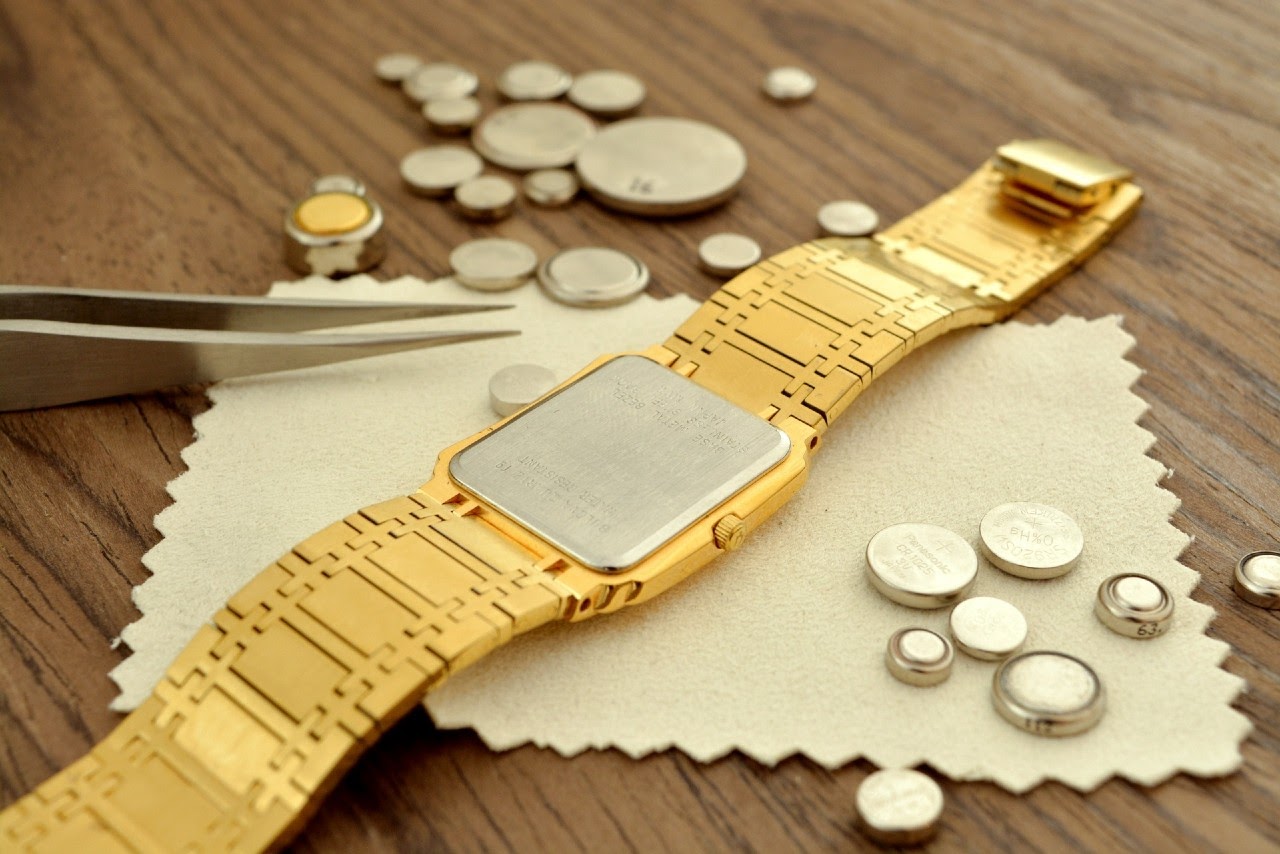 Connoisseurs and admirers alike have become fond of quartz movements because of the lighting-speed precision, minimal maintenance, or restoration required—aside from battery replacements every two to three years—and gravitate towards gentlemen with proclivities for charming and svelt designs at low-cost price points.

A quartz movement is predominantly inside your standard, no-high-complication wristwatch. The movement employs the battery as its primary source of power by sending an electric current through a scanty quartz crystal, thus jolting the crystal, which creates a vibration, to keep the movement oscillating and power the motor to drive the hands.

Hand-wound movements are, amongst timepiece aficionados, the holy grail of calibers, worshipped for their artistic craftsmanship, customarily on display through the case back. The intricate details adorned with jewel bearings, oftentimes being miniature pieces of ruby or sapphire, are fundamentally incorporated to reduce friction. They also provide a rugged and satin-smooth surface to allow complications to migrate undisturbed. It is this culmination of art and science, that has captivated collectors since the dawn of time.

The method in which they operate is initiated through multiple swivels of the crown to wind the mainspring, which stores potential energy. Throughout the day, the mainspring's power will unwind gradually to deliver energy through a sequence of gears and springs—one being the escapement that delivers the ticking sound—that regulates the release of energy, then transported to power the hands and complications.

Invented by Swiss horologist Abraham-Louis Perrelet, whose reputation of being "one of the fathers of precision watchmaking," ascended to a more distinguished prominence when The Geneva Society of Arts proclaimed his self-winding design a modern marvel. Utilizing an oscillating weight, the first automatic watch required the wearer to walk approximately eight minutes to keep the timepiece wound for 24 hours. 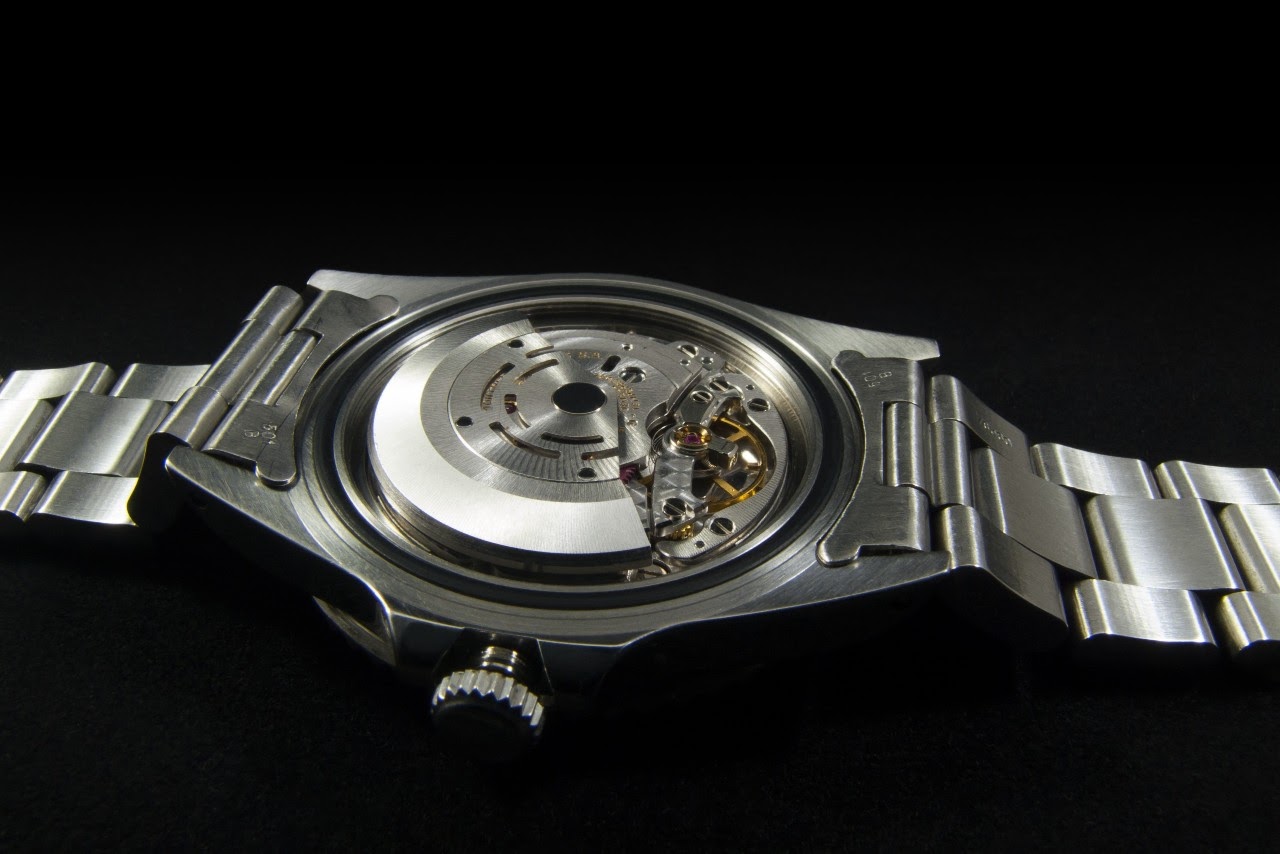 Synchronized by the natural motion of one's wrist, automatic watches remain profoundly admired due to the elimination of the daily regulation of winding the watch manually. As long as the automatic timepiece is worn, it will maintain its energy. An automatic timepiece's inner mechanics—similar to a manual movement—has the addition of an alloy fabricated rotor attached that carries the current from one's wrist actions, activating the roto to spin, assigning energy that automatically winds the mainspring.

Let the specialists at Hing Wa Lee Jewelers support you in discovering your latest coveted timepiece. We are located in Walnut, California, or visit our flagship store in San Gabriel. At both locations, you will receive expert recommendations from our skilled associates to uncover exactly what you need from your next timepiece.