THE BRAND IS BORN

In February 1926, the watch dealer and manufacturer “Veuve de Philippe Hüther” registered the trademark “The TUDOR” in Geneva with Rolex founder Hans Wilsdorf. The house ended up selling the brand to Wilsdorf in 1936. Hans Wilsdorf decided right after the Second World War that the time had come to grow and establish a proper identity of its own for the brand. He developed “Montres TUDOR S.A.” on March 6, 1946, specializing in designs for men as well as women. Rolex would guarantee the distribution and after-sales service as well as the technological, esthetic and functional characteristics. 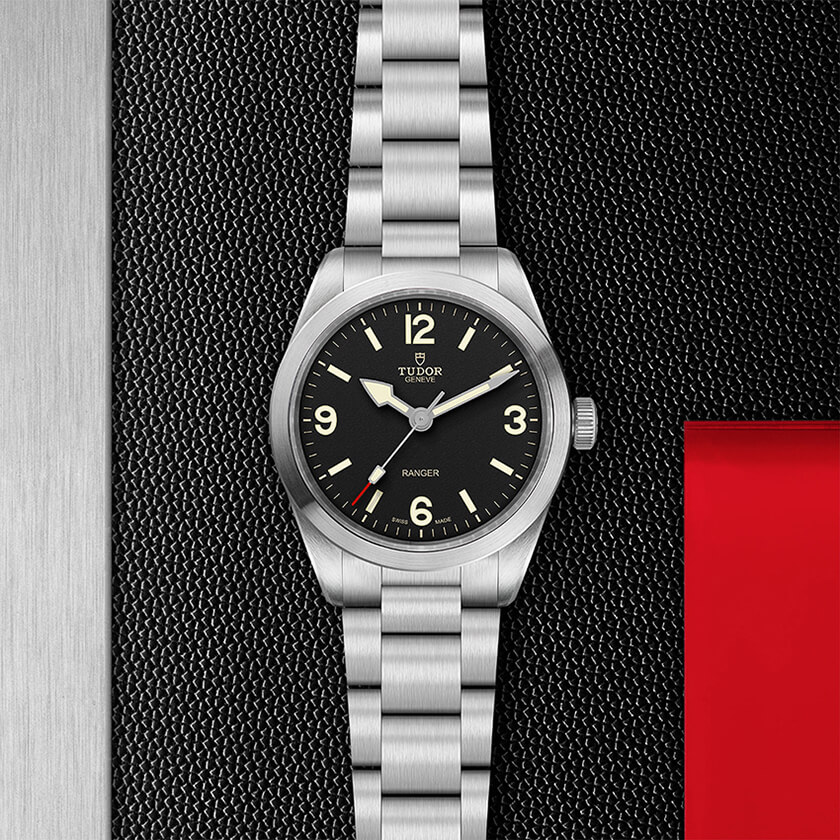 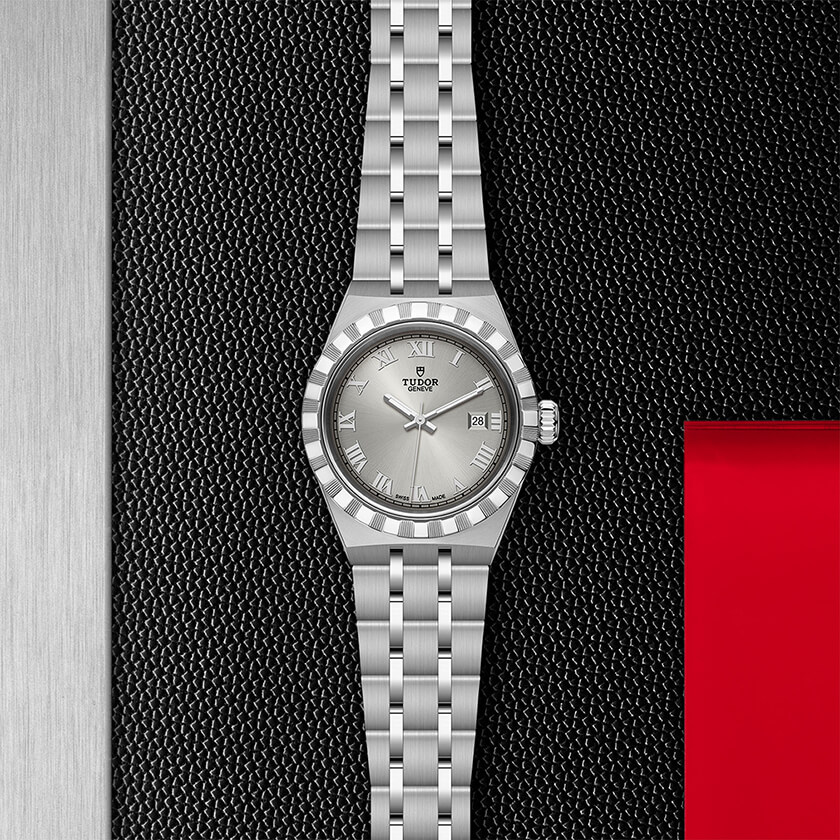 “For some years now, I have been considering the idea of making a watch that our agents could sell at a more modest price than our Rolex watches, and yet one that would attain the standard of dependability for which Rolex is famous. I decided to form a separate company, with the object of making and marketing this new watch. It is called the TUDOR watch company.”

THE ORIGINAL ART OF HAND CRAFTSMANSHIP

A watch from TUDOR lives. Moves. It will take you into the zone of micro-precision. All materials are continuously tested by advanced technology... almost obsessively. Study the movement. Esthetics and performance are suitable for the most demanding of goods, made for endurance as much as pleasure. This precise machine, visually pleasing as well as exciting to the mind, can sustain the rigors of time. Each watch is a unique object due to its outstanding materials, resilience and strong design.

The Black Bay Bronze, a 43 mm diver's watch influenced by the brands legacy and fitted with the TUDOR Manufacture Caliber MT5601, is worn by David Beckham. He also enjoys wearing the Black Bay Chrono, a COSC-certified chronograph with column-wheel manufacture caliber, embracing the diving and motorsport culture of TUDOR.

The Black Bay Bronze, a 43 mm diver's watch influenced by the brands legacy and fitted with the TUDOR Manufacture Caliber MT5601, is worn by David Beckham. He also enjoys wearing the Black Bay Chrono, a COSC-certified chronograph with column-wheel manufacture caliber, embracing the diving and motorsport culture of TUDOR.

To represent Jay Chou’s outgoing and creative spirit, TUDOR released a short film where he fearlessly drives a sports car on an historic oval racetrack in Montlhéry, France, ultimately drifting through time. Motivated by the mystical worlds that Jay Chou is known to build with his art and epic '80s cinematic stories of time travel, the film sparks the discussion as to how iconic images of the past have had an influence on the creations of today in watchmaking, music and other forms of art. The most passionate fans of Chou will also recognize a tribute to one of his earlier films, where he portrayed a car enthusiast.

"WE KEEP THE BEST OF THE PAST. THE BEST WATCHMAKING PRACTICES, THE BEST DESIGNS"

"WE KEEP THE BEST OF THE PAST. THE BEST WATCHMAKING PRACTICES, THE BEST DESIGNS"